On September 3, 2022 at 1151 hours, 911 Dispatch received a call regarding an injured hiker near Chush Falls. The reporting person advised a female hiker had fallen and sustained a knee injury, preventing her from being able to hike back to the trail head on her own and would need assistance from Deschutes County Sheriff’s Office Search and Rescue.

A medical assessment was done and the DCSO SAR Volunteers placed the injured hiker into a wheeled litter and wheeled her back to the trailhead. The injured hiker was transported to the hospital by medics for further medical treatment. 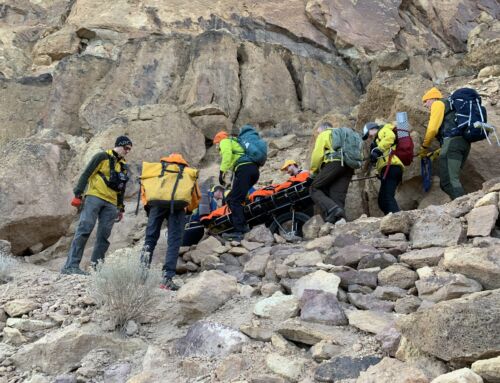 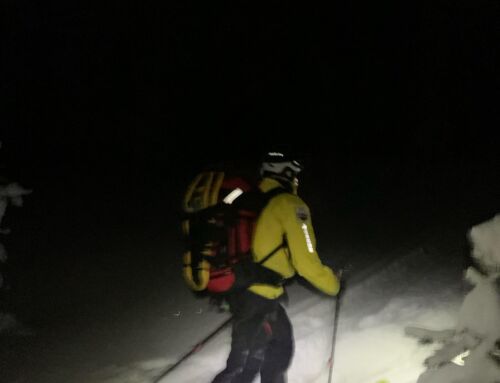 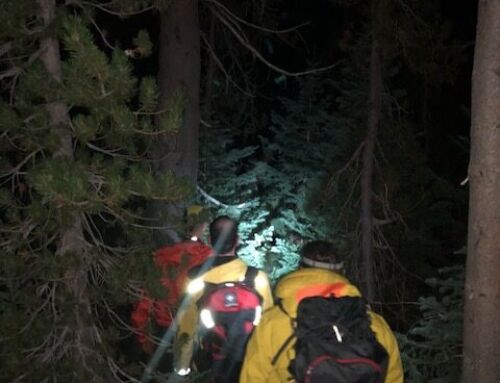 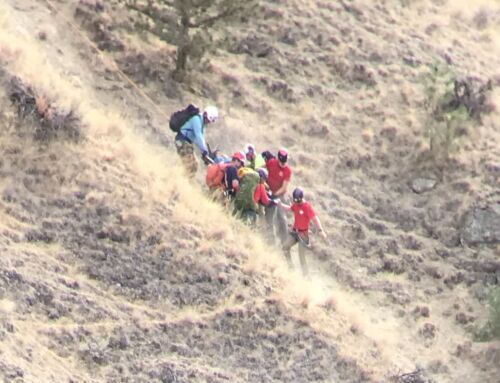 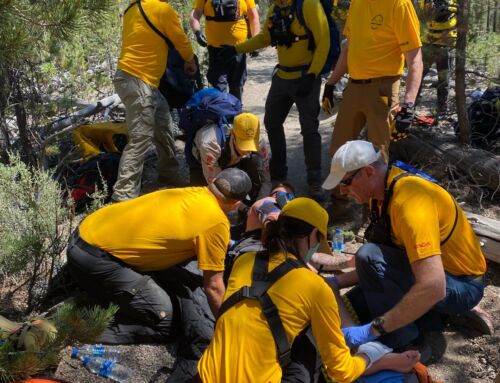 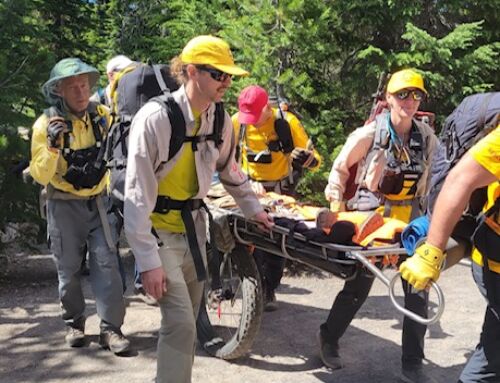 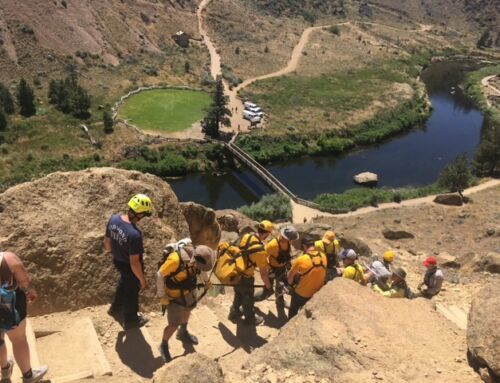 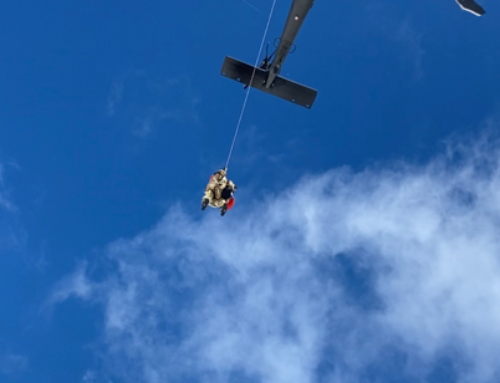 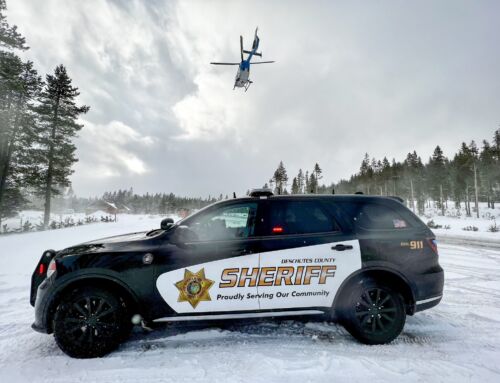 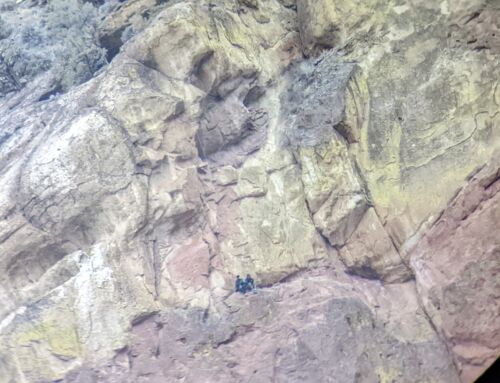 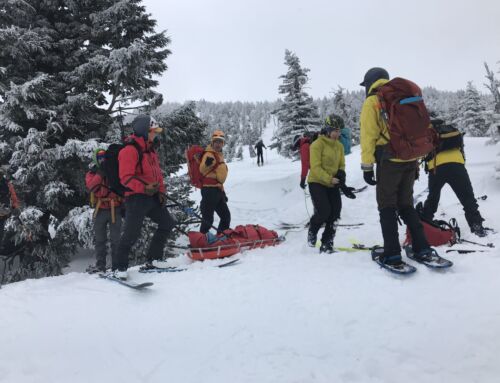 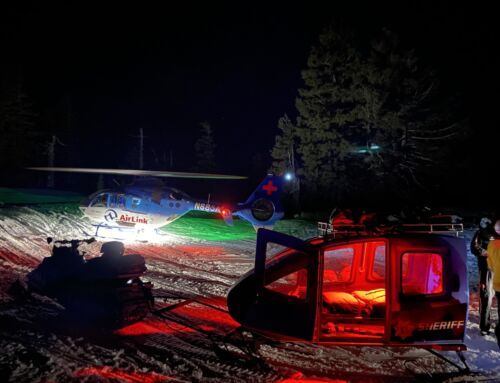 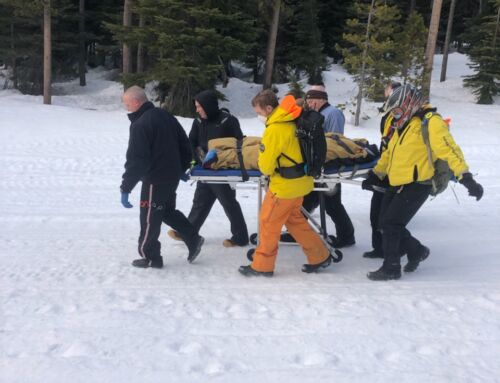 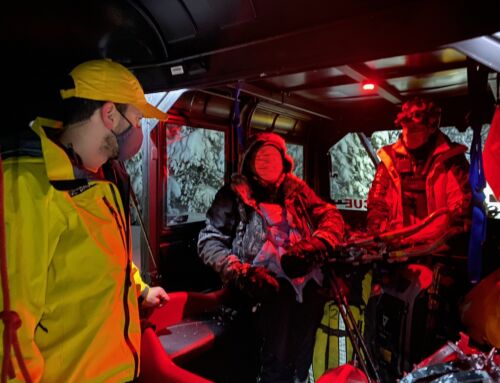 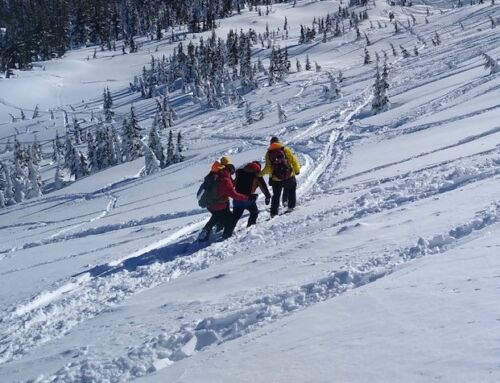